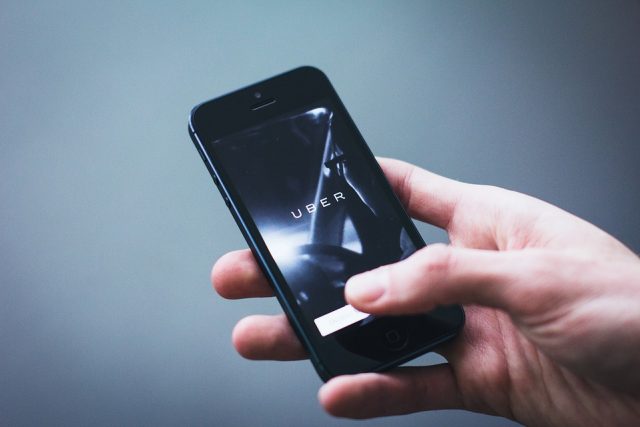 Uber expects to be worth as much as $91 billion when it starts selling shares next month, making its initial public offering one of the largest in the history of the technology industry.

At that valuation, Uber would dwarf its rival Lyft, which went public last month at a valuation of more than $24 billion — but it would place the company behind Facebook, which went public in 2012 with a market capitalization of $104 billion, and the Chinese e-commerce site Alibaba, which was valued at $168 billion in its 2014 offering.

Uber said that it planned to sell 180 million shares in the offering, which could raise up to $9 billion.

Uber’s offering is a milestone for “unicorns,” young companies that were privately valued at $1 billion or more. Many of these businesses grew quickly, riding a wave of technology like smartphones, but few have demonstrated they can make money.