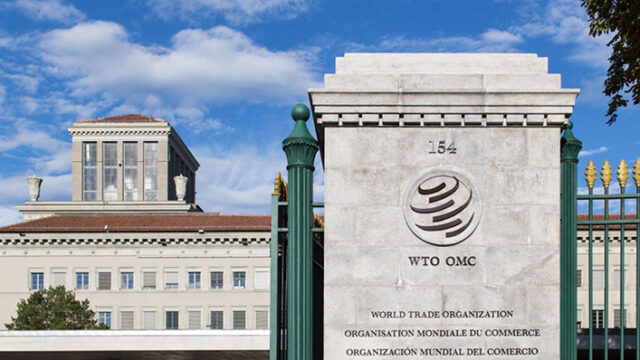 The following candidates have been nominated by their respective governments for the post of World Trade Organization Director-General to succeed the current Director-General, Mr Roberto Azevêdo, who has announced he will step down on 31 August 2020. The change is taking place at a time when many question the future of the WTO as an advocate for international trade.

UNCTAD Global Investment Trends Monitor: In the first half of 2020 global FDI flows fell by 49%