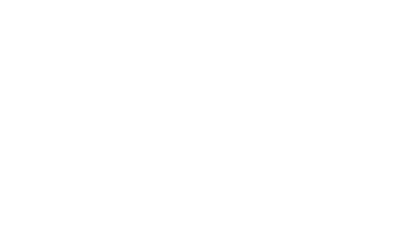 OECD data and analysis show that global Foreign Direct Investment (FDI) rebounded in the first half of 2021 to reach USD 870 billion, exceeding pre-pandemic levels by 43%

In the OECD area, FDI inflows increased to USD 421 billion, more than twice H2 2020 levels, as a result of significant growth in the vast majority of OECD countries.

China was the major FDI recipient worldwide, followed by the United States and the United Kingdom.

In the first half of 2021, global FDI flows1 more than doubled to USD 870 billion. . Global investment flows overtook pre-pandemic levels and were 43% higher than in the first half of 2019. The United States, China and the United Kingdom saw the biggest increases, with a more than USD 20 billion rise in their FDI inflows, respectively. Rebounds from large negative inflows recorded by selected EU countries in H2 2020 further contributed to the overall surge. The rebound was observed in all components of FDI flows. More about international organizations HERE.

These levels are higher than any half-year level observed in 2018 and 2019. On a quarterly basis, FDI flows reached their highest level over the past four years in the first quarter of 2021, amounting to USD 473 billion, before dropping by 16% in the subsequent quarter.

Detailed FDI statistics by partner country and by industry are available from OECD’s online FDI database.