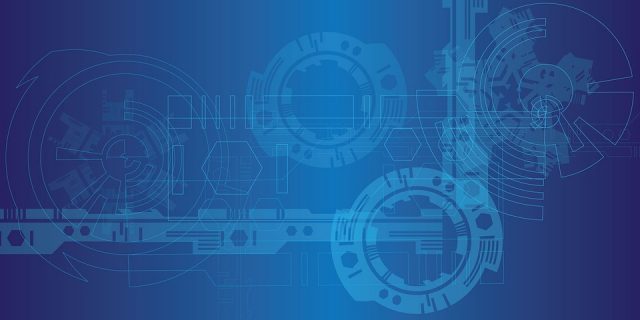 New Zealand will take part in negotiations with Chile and Singapore to establish new international rules and best practice for supporting and promoting trade in the digital era.

The start of negotiations towards a Digital Economy Partnership Agreement was announced (external link) by the Minister for Trade and Export Growth David Parker, together with Chile’s Minister of Foreign Affairs Roberto Ampuero and Singapore’s Minister of Trade and Industry Chan Chun Sing on 16 May 2019. This was announced on the side lines of the Asia-Pacific Economic Cooperation (APEC) meeting of Ministers Responsible for Trade in Viña del Mar, Chile.

The rollout of an improved and expanded Global Trade Helpdesk announced