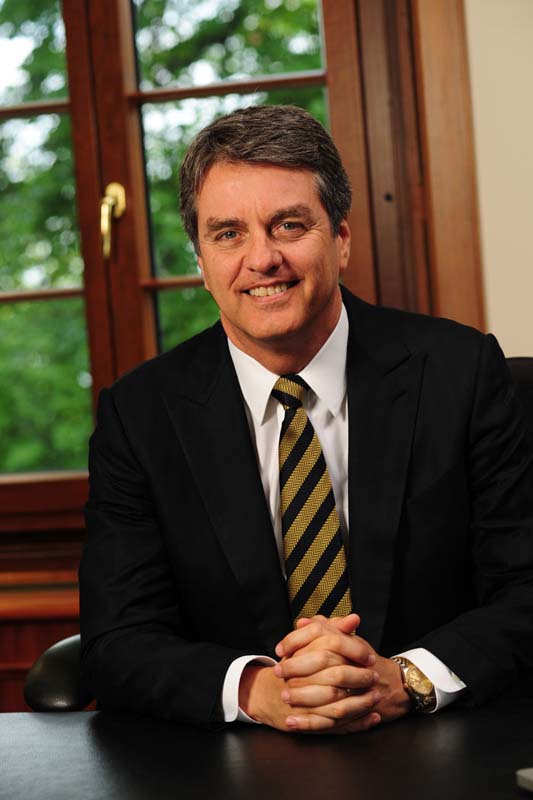 In recent weeks Azevêdo has joined leaders of the International Monetary Fund and World Bank in calling for countries to put aside their differences and reduce trade barriers to support economic growth. In a statement he said the decision to step down was personal and the timing allowed for a successor to be chosen well before WTO council meetings next year.

The WTO may not be perfect, but it is indispensable all the same

Defending the organisation, which has come under sustained attack from free market supporters, especially in the US, he said: “The WTO may not be perfect, but it is indispensable all the same. It is what keeps us from a world where the law of the jungle prevails, at least as far as trade is concerned.”

WTO members have established a month-long period in which candidates seeking to succeed Roberto Azevêdo as Director-General may submit their nomination bids. General Council Chair David Walker of New Zealand informed members on 20 May the appointment process for the next Director-General would formally commence on 8 June with nominations accepted from that date until 8 July.

Candidates for the Director General position of the World Trade Organization