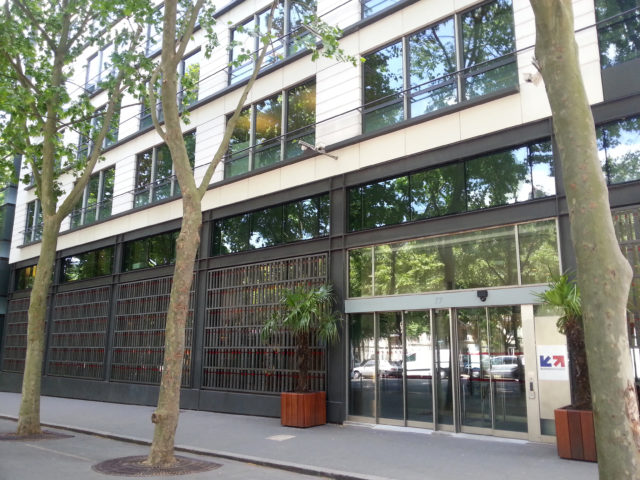 The 2019 report highlighted how France was, for the first time, the most attractive country for foreign investors in Europe

What were the main developments in terms of international investment in France in 2019?

Firstly, there was a penchant for production/manufacturing, with 380 projects, more than a quarter of the total,with some of the highest rates of job creation. International investment thus supported the industrial revival effort undertaken by France, with no fewer than 56% of industrial projects located in an industrial region.

Thirdly, France’s market attractiveness and the country’s position in Europe with, on the one hand, a very strong increase in projects in wholesale and retail, including 200 new retail outlets, and, on the other, the increase in decision-making center projects, particularly the establishment of European or World headquarters.