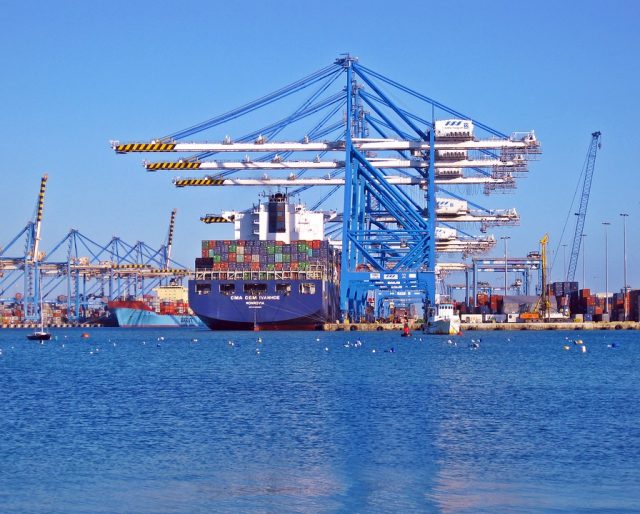 CABINET has approved the removal of specific permits, licences and charges currently being issued by the Trade Board which are no longer applicable.

Minister of Industry, Commerce, Agriculture and Fisheries Audley Shaw made the announcement yesterday during his contribution to the sectoral debate in the House of Representatives.

The development comes six months after the minister indicated that he would make a submission to Cabinet for the removal of between seven and 10 import and export fees, which are no longer relevant.

He gave that indication last October at the launch of the National Foreign Trade Policy, and a project for establishing the National Trade Information Portal, at the Jamaica Pegasus hotel in Kingston.

He said the fees were identified for elimination after a review of a range of fees and charges applied for import and export.

“Over the years different fees are appropriated and they stack one on top of the other then after a while, regardless of changes in technology, changes in approach. If you don’t do a review of your charges, then you’re going to find, as we have now found, that some of these charges, are extraneous, unnecessary and unnecessarily burdensome on our importers and exporters,” he had told the Jamaica Observer at the launch of the National Foreign Trade Policy last year.

Minister Shaw told the House yesterday that the ministry has now received the green light from Cabinet for the removal of some permits and licences, to the benefit of investors and producers.