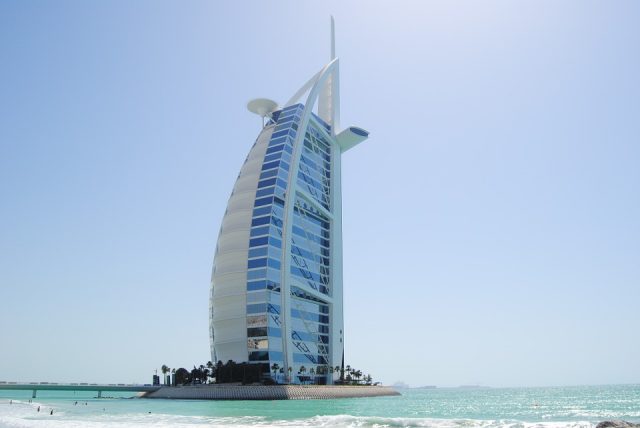 The United Arab Emirates will allow up to 100% foreign ownership of some companies operating in 13 sectors, including manufacturing, agriculture, and renewable energy, state news agency WAM reported.

The UAE cabinet has approved 122 economic activities across 13 sectors eligible for up to 100% foreign ownership, WAM said. It did not say when the decision was made.

Gulf state UAE last year approved a new foreign investment law that would allow foreigners to own more than 49 percent and up to 100 percent in some UAE businesses.

The government previously said several sectors and activities would be excluded from changes in the foreign investment law, including oil and gas production and exploration, land and air transport, and security and military.

The foreign ownership law is one of a series of economic reforms aimed at spurring investment and attracting foreign investors amid an economic slowdown in the Gulf.

Foreigners could already own up to 100% of businesses registered in designated business parks known as “free zones.”

Update of the foreign direct investment screening procedure in France