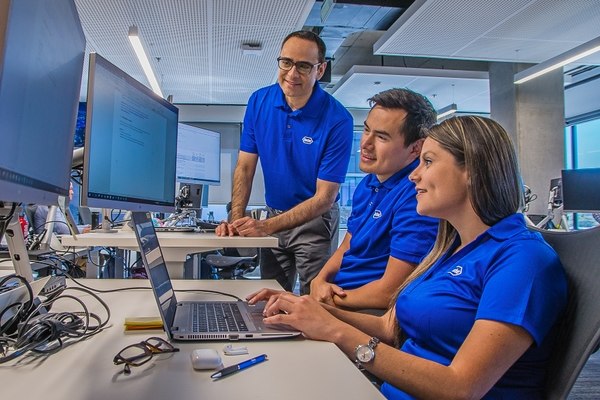 Roche inaugurated on Wednesday (February 20) the finance and purchasing areas of its Shared Services Center for the Americas. From Costa Rica, the company will provide financial support to its operations throughout the Americas. The company plans the hiring of some 400 direct employees and the generation of at least 50 indirect jobs by the end of 2020.

Located in Escazú Village, the center began operations in June 2017 and has 204 employees (including Costa Ricans and foreigners) who work in finance, purchasing, and information technology. The growth will allow it to increase its scope and to gather in the national territory the service in these three areas for the company’s subsidiaries throughout the Americas.

Roche has a presence in Costa Rica since 1973. Alan Hippe, Roche’s CFO, the company chose Costa Rica for its expansion due to its political stability, legal security and “one of the best trained labor forces in Latin America.” Hippe emphasized, “its great people and a proper business climate it offers make this expansion the most successful decision for Roche.”