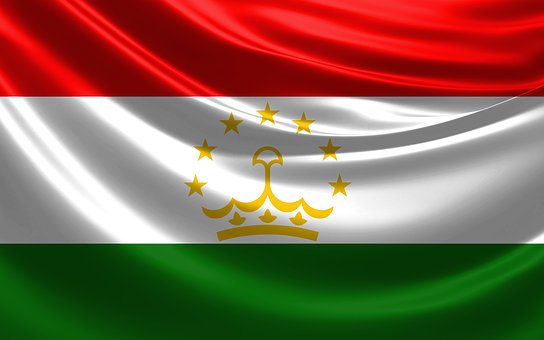 In the opening speech by Mr. Zavqizoda Zavqi Amin, First Deputy Minister of Economic Development and Trade, it was noted that the Tajikistan Trade Portal was established in order to fulfill the orders and instructions of the Founder of Peace and National Unity – Leader of the Nation, President of the Republic of Tajikistan H. E. Emomali Rahmon to strengthen export potential and facilitate trade procedures.

Tajikistan Trade Portal is the first experience and tool in the country’s foreign trade activity, which provides information to domestic and foreign entrepreneurs and other stakeholders on import, export and transit procedures of 39 product groups, which is equivalent to 1500 goods and products.
Source: http://investcom.tj/en/newseng/589-the-official-launch-of-the-tajikistan-trade-portal.html