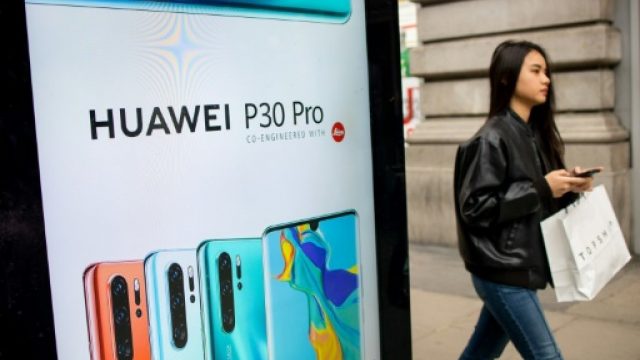 A total of 310.8 million smartphones were shipped globally during the first three months of this year in a 6.6 percent decline from the same period in 2018, according to preliminary data from the Chinese-owned International Data Corporation.

It was the sixth consecutive quarter of decline for global smartphone shipments, the market tracker added.

Apple had a challenging first quarter, with iPhone shipments dropping by a “staggering” 30.2 percent from a year earlier to 36.4 million units, IDC reported.

Price cuts in China along with favorable trade-in deals were not enough to coax people into upgrading to new iPhones, the market tracker said.