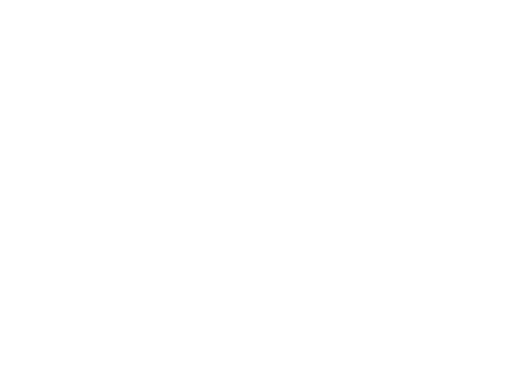 Global foreign direct investment (FDI) remained flat in 2019, at $1.39 trillion, a 1% decline from a revised $1.41 trillion in 2018. This is against the backdrop of weaker macroeconomic performance and policy uncertainty for investors, including trade tensions.

Trends in selected economies:
– FDI in the United Kingdom down 6% as Brexit unfolds.
– Hong Kong, China divestments cause a 48% FDI decline in turbulent times.
– Singapore up 42% in a buoyant ASEAN region.
– Zero-growth of flows to both the United States and China.
– Brazil up 26% at the start of a privatization programme.
– German inflows triple as MNEs extend loans to foreign affiliates in a year of slow growth.

Looking ahead, UNCTAD expects FDI flows to rise marginally in 2020 on the back of further modest growth of the world economy.

Weekly update on geopolitical events and their business impacts

“Investing in the Sustainable Development Goals: The Role of Diplomats”