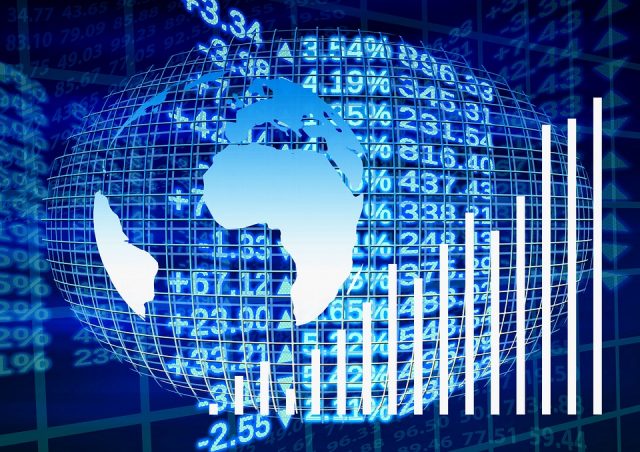 The first digitally-enabled dialogue on the future of the multilateral trading system have begun, allowing companies, multilateral institutions, think tanks and academics to join the ongoing debate on world trade reform.

Over 75 suggested themes for debate were submitted to the Global Dialogue on Trade platformover the past month and discussions have officially started today, kicking off the first-ever digital debate on world trade reform.

The submitted themes have been whittled down into three initial debate questions that now form the structure of the Global Dialogue: (1) How to deal with trade distorting practices? (2) How to take account of the growing importance of e-commerce to global trade? and (3) Flexible multilateralism: What role for plurilaterals and other negotiating tools?