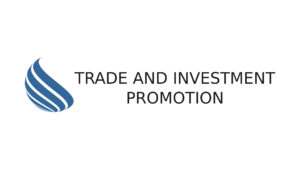 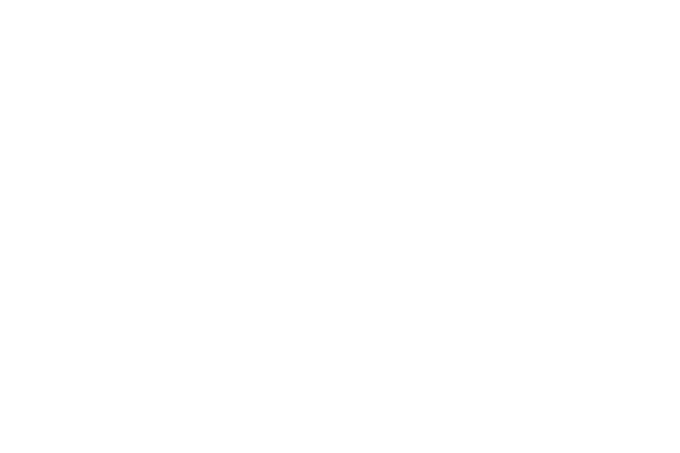 The garment factory will have a capacity of 10 million items each year.

So far, employment has been created for 700 people and export shipments have commenced to Europe and the United States.

The opening of the factory is the result of a collaborative partnership with the International Trade Centre’s (ITC) Supporting Indian Trade and Investment for Africa programme (SITA), which works to build trade and investment linkages between India and East Africa.

Funded by the United Kingdom’s Department of International Development (DFID), ITC’s SITA programme aims to improve the competitiveness of selected value chains, including textiles and apparel, in five East African countries – Ethiopia, Kenya, Rwanda, Uganda and the United Republic of Tanzania – through the provision of partnerships with institutions and businesses from India.