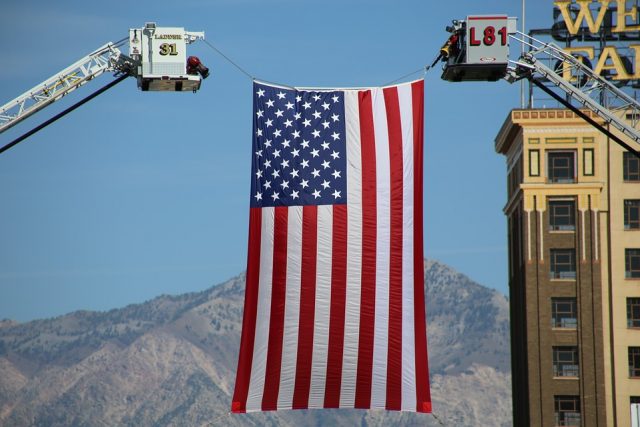 America’s trade deficit in goods with the rest of the world rose to its highest level in history last year as the United States imported a record number of products, including from China, widening the deficit to $891.3 billion and delivering a setback to President Trump’s goal of narrowing that gap.

The increase was driven by some factors outside Mr. Trump’s control, like a global economic slowdown and the relative strength of the United States dollar, both of which weakened overseas demand for American goods. But the widening gap was also exacerbated by Mr. Trump’s $1.5 trillion tax cut, which has been largely financed by government borrowing, and the trade war he escalated last year.

It is a case of textbook economics catching up with some of Mr. Trump’s unorthodox economic policies. Economists have long warned that Mr. Trump’s tax cuts would ultimately exacerbate a trade deficit he has vowed to reduce, as Americans, flush with extra cash, bought more imported goods.