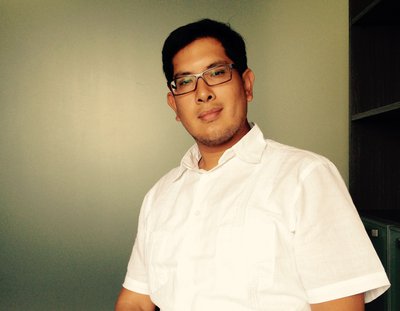 In Investor State Dispute Settlement (ISDS) no dispute is better than winning all the faced disputes. This rationale is present for Latin American States that have been sued before ICSID: States as Argentina that has lost various cases; countries as Ecuador that have not lost so many cases but paid high amounts of money; and countries as Peru that have won almost 95% of its cases until 2018.

A dispute before an international tribunal, even if it is sure to win it, entails cost in legal defense, reputation and international political bargaining. To avoid these costs, a strategic policy consists in preventing the escalation of these conflicts.

From the 14 cases already concluded before ICSID, Peru has only lost 3 cases that makes this country an interesting case of study. From one side, it does not fit in the stereotype that small, “in development” countries are always harmed by ICSID (a discourse that had been motivated by some counties in Latin America). From other side, Peru has used ICSID as a private forum, facing the plaintiff as an equal, for example presenting counter claims against the plaintiffs, as in the cases “Caraveli” and “Linea 2 del Metro”.

There is not an “only” answer or secret for the performance of Peru, but various ingredients have contributed to this performance:

The Return of the Home-State to Investor-State Disputes