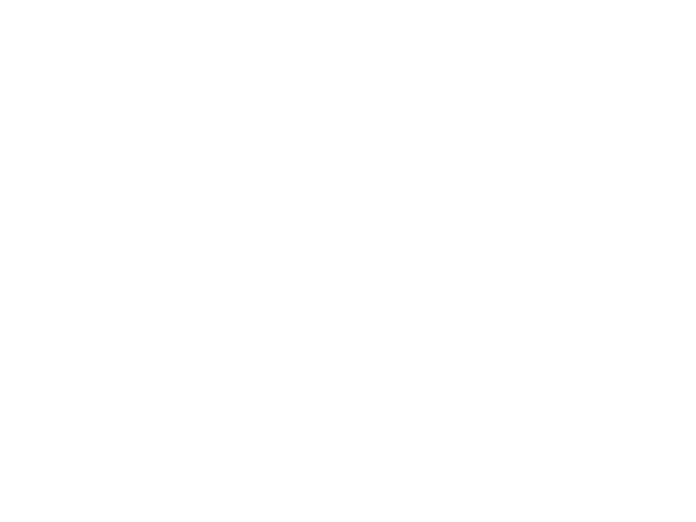 The UAE government has recently adopted an amendment to the Commercial Companies Law allowing 100% foreign investors ownership of companies.

The amended Commercial Companies Law, allowing foreign investors and entrepreneurs to establish and fully own onshore companies, will come into effect on June 1 this year, the UAE’s Ministry of Economy has announced.

The amendments will boost the UAE’s appeal as an attractive destination for both foreign investors, entrepreneurs and talent, added Bin Touq, and will further strengthen the country’s standing as an international economic centre and encourage an investment flow to vital economic sectors.

The amendments are the latest in a series of measures aimed at liberalising business activity in the UAE, where foreigners comprise more than 80 percent of the population.

In October 2020, Dubai launched a virtual visa scheme, which allows remote working professionals from all over the world to relocate to the emirate with their families with access to all services, including schooling, telecom and services.

Last September, the emirate launched a retirement programme for resident expatriates and foreigners over the age of 55 which was the first of its kind in the region and is being spearheaded by Dubai Tourism in collaboration with the General Directorate of Residency and Foreigners Affairs.

The initiative, which allows investors worldwide to do business in Dubai digitally without having to live in the emirate, is expected to attract more than 100,000 companies.