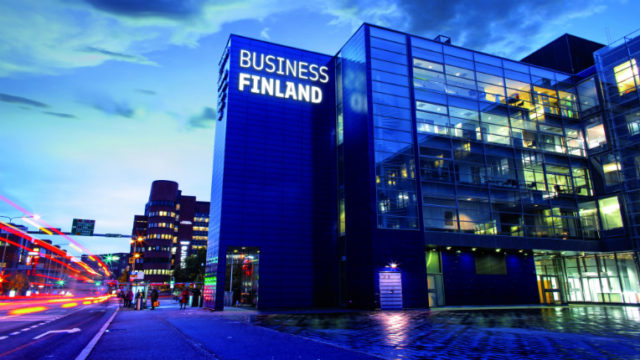 A record amount of venture capital investments in Finland in 2019

The report ‘Investing in Europe: Private Equity activity 2019’ collected data on more than 1,400 European private equity firms, covering 86% of the €782 billion in capital under management in Europe. The study discovered that Finland leads the pack in Venture Capital (VC) investments in relation to GDP: Finland boasts the figure of 0,120%, being way above the European average (0,060%).  Finland ranks above the silver and bronze medalists, the UK and Denmark, which are well known for their active venture capital industries.

Last year, a record amount of VC investments was also made: 176 Finnish startups received a total of €293 million in venture capital investments

What makes Finland’s performance even more impressive, is the fact that this Nordic country full of entrepreneurial vibe was on the top of the very same Invest in Europe study the previous year, as well. Director Marjo Ilmari from Business Finland credits the strong momentum to ambitious startup entrepreneurs, consistency and hard work:

“There’s been a big shift in VC investments during the last ten years – and especially the last five have been very dynamic,” she says.