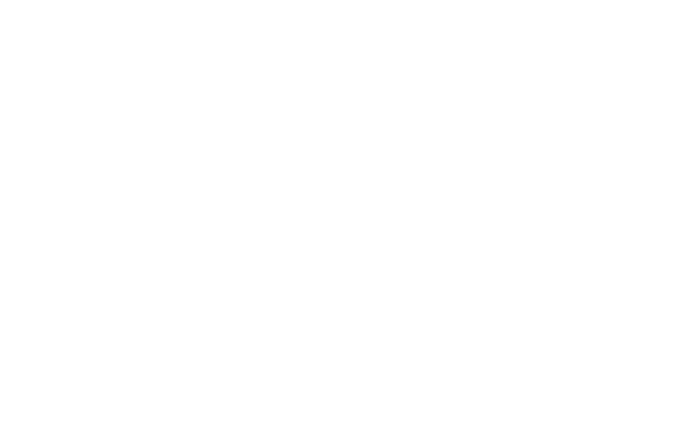 Stockholm Creative Tech Week is a city-wide event on 26-30 November, where Stockholm will be highlighted as a stage for creativity for international and local investors.

A report from Invest Stockholm shows that the creative and cultural industries in Stockholm produce more turnover than several of the country’s biggest industries. But the potential for investment often goes unnoticed despite the sector functioning as an engine for the national and regional economy, the report notes.

“The creative and cultural industries contribute to Stockholm’s economy with innovation, jobs and growth. But they are also a crucial part of the city’s identity and attractiveness, closely linked to our hospitality industry. Stockholm’s creative and cultural industries play a crucial role in the economic recovery after the pandemic”, says Anna König Jerlmyr, Mayor of Stockholm, and one of the speakers at Stockholm Creative Tech Week.

Teaming up with the local business community to showcase what Stockholm has to offer is an established way of working at Invest Stockholm.

“We are happy to join forces with Invest Stockholm for the Creative Tech Week to showcase this wonderful city highlighting its innovation and creativity”, says Sara Herrlin, Founder of STHLM Music City, and one of the initiators of the event.

“Stockholm Creative Tech Week, a public-private partnership, will give creative Stockholmers and international visitors and investors the opportunity to be a part of a platform for positive regrowth, economic stimulation and connections during the COVID-19 recovery phase”, says Ariane Bucquet Pousette, Project Manager for Startups, Invest Stockholm.

Invest Stockholm is the official investment promotion agency of Stockholm

Stockholm is a global tech and startup hub, with the most unicorns per capita in the world after Silicon Valley. Thanks to the Stockholm Business Alliance, a partnership spanning 53 municipalities, Invest Stockholm can help foreign companies get established anywhere in the region.