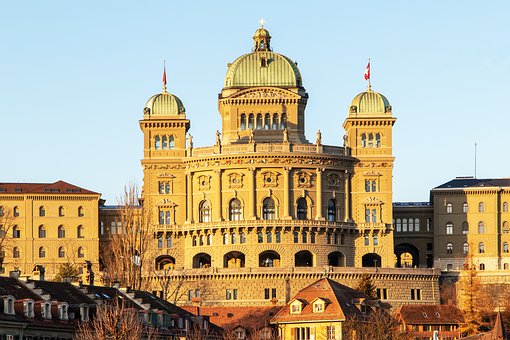 On 16 December Federal Councillor Johann N. Schneider-Ammann, the economics minister of Liechtenstein and representatives of Iceland and Norway signed a free trade agreement with Indonesia’s minister for trade, Enggartiasto Lukita. Under the agreement, 98 percent of Swiss exports to Indonesia, the fourth most populous country in the world, will be exempt from customs duties over the coming years.